In the late 60’s, Orland and his business partner Bill Sullivan moved the funeral home to their new/current location at 825 East 17th Street, changing the name to Buck-Sullivan Funeral Home where they boasted their “Morning Light Chapel”. In the late 1980’s the funeral home was sold to Theron Miller who partnered with Randy Hann, changing the name to Buck-Miller-Hann Funeral Home.

During Theron’s ownership, the building saw a major renovation in 1995. This included renovating the chapel, combining the slumber/lobby into a large visitation area, moving the operating room to the basement allowing for the creation of a private family visitation room, renovation of office spaces, an addition to the front of the building creating a large light filled entrance, and converting an apartment space behind the chapel into a rear public entrance accessible from our rear parking lot.

In 1999, Theron sold the funeral home to a national corporation where it switched hands multiple times until 2021, when Tony Murphy purchased the funeral home, making it once again locally and family owned.

Tony has worked diligently to update the funeral home to enable families to provide meaningful service for their loved ones. Tony strives to create a welcoming environment for all faiths and backgrounds.

The Murphy family is proud to be a part of the legacy that was started in 1922 and strive to created a memorable, dignified experience for the families and communities they serve. 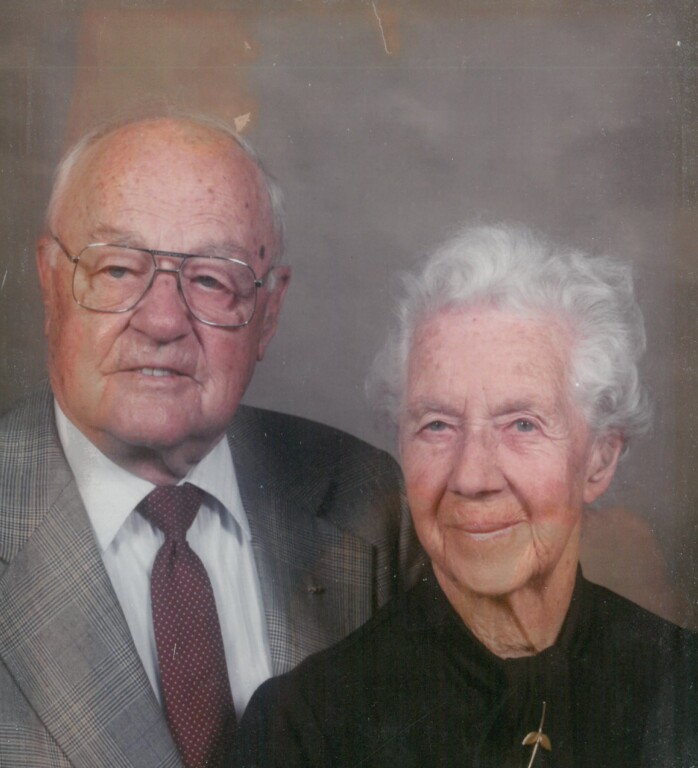 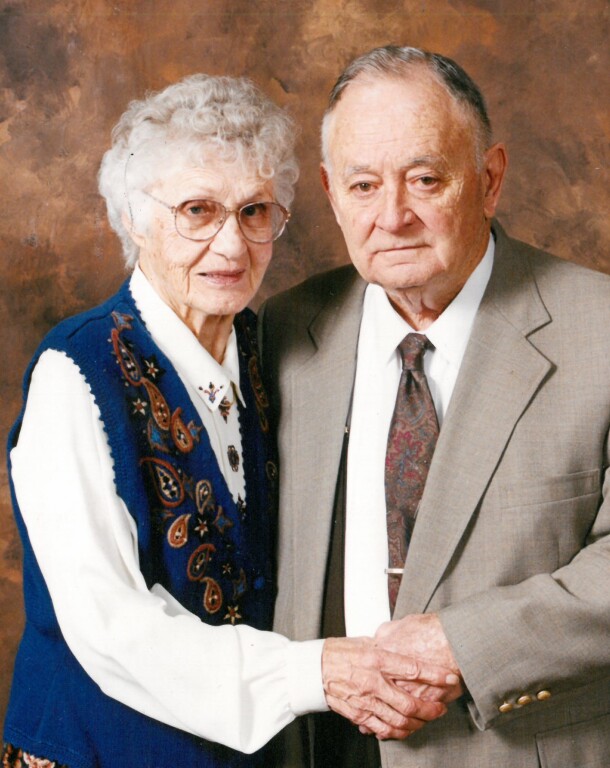 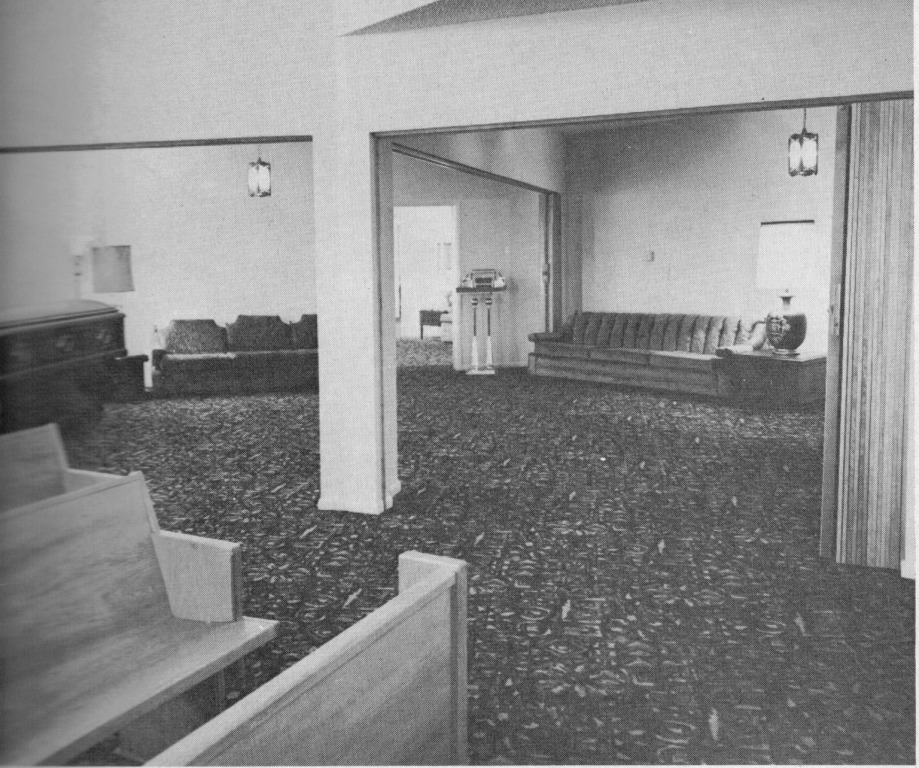 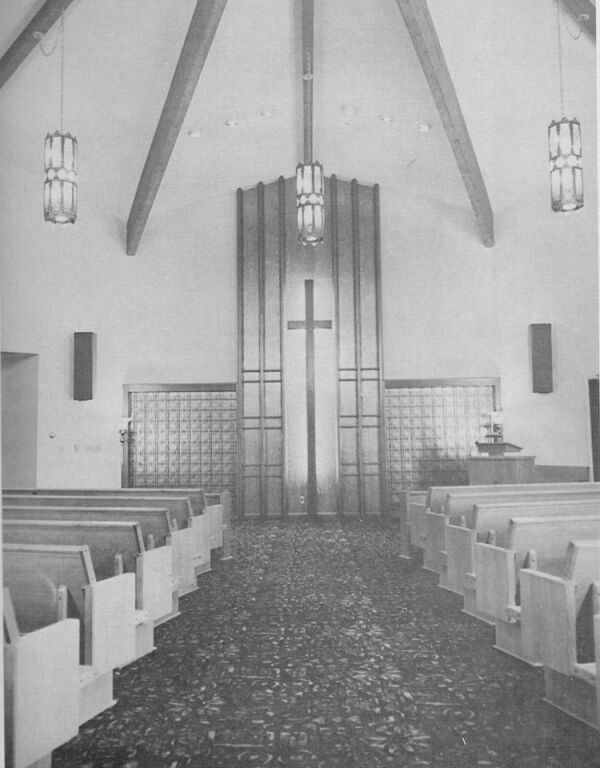 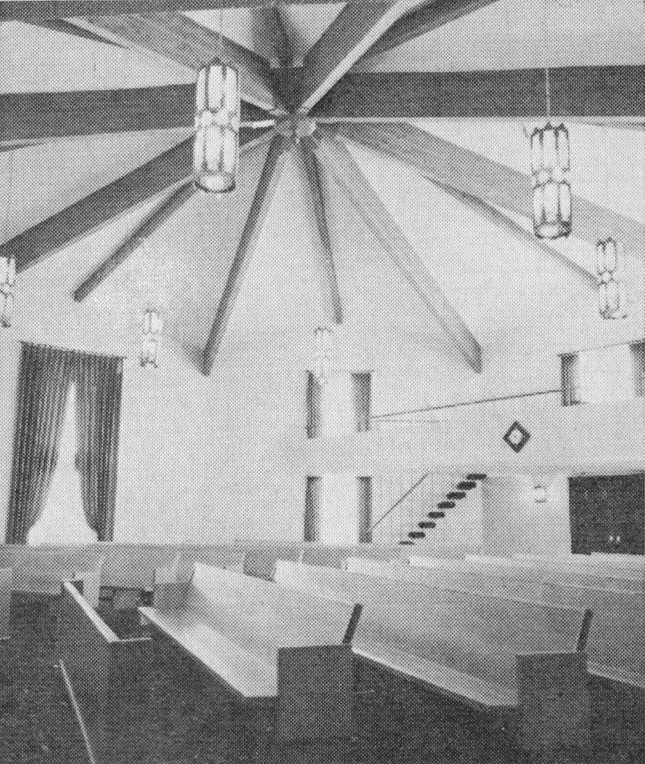 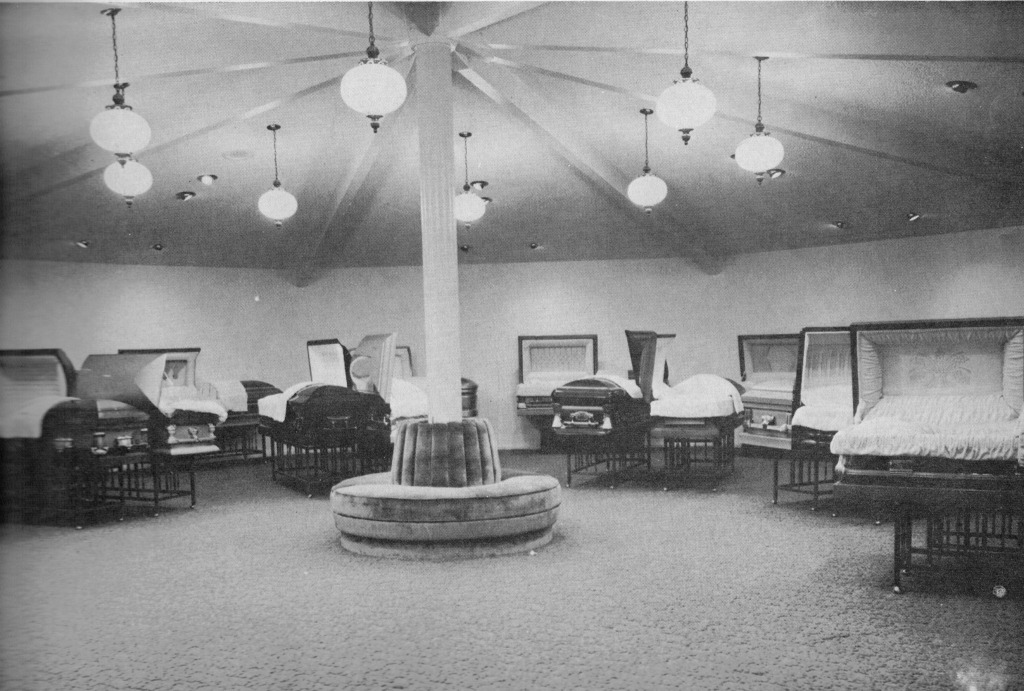 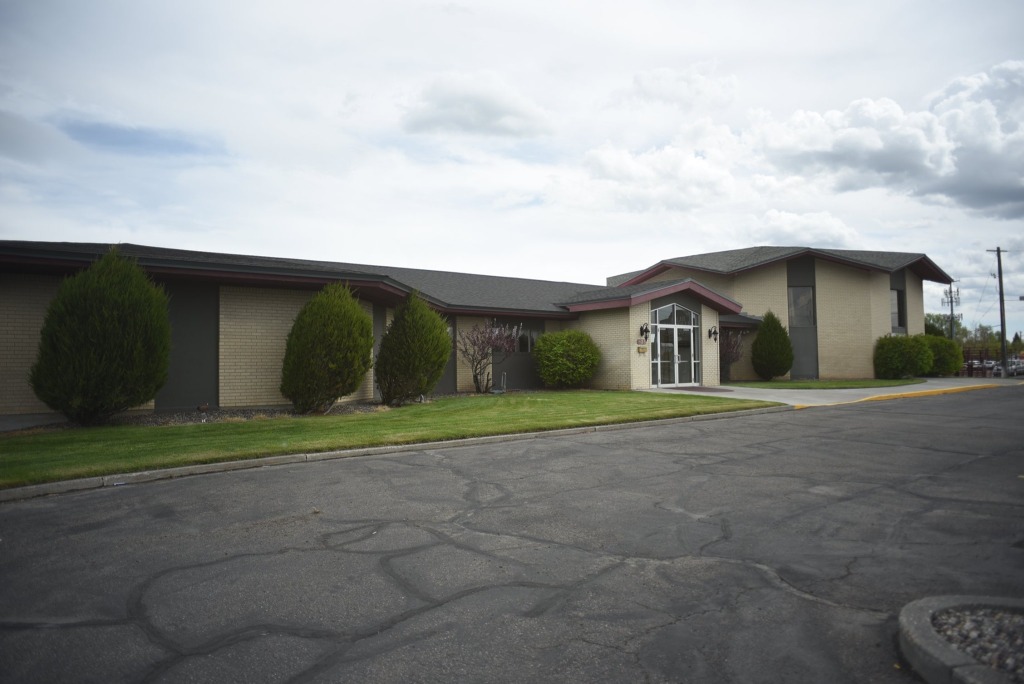 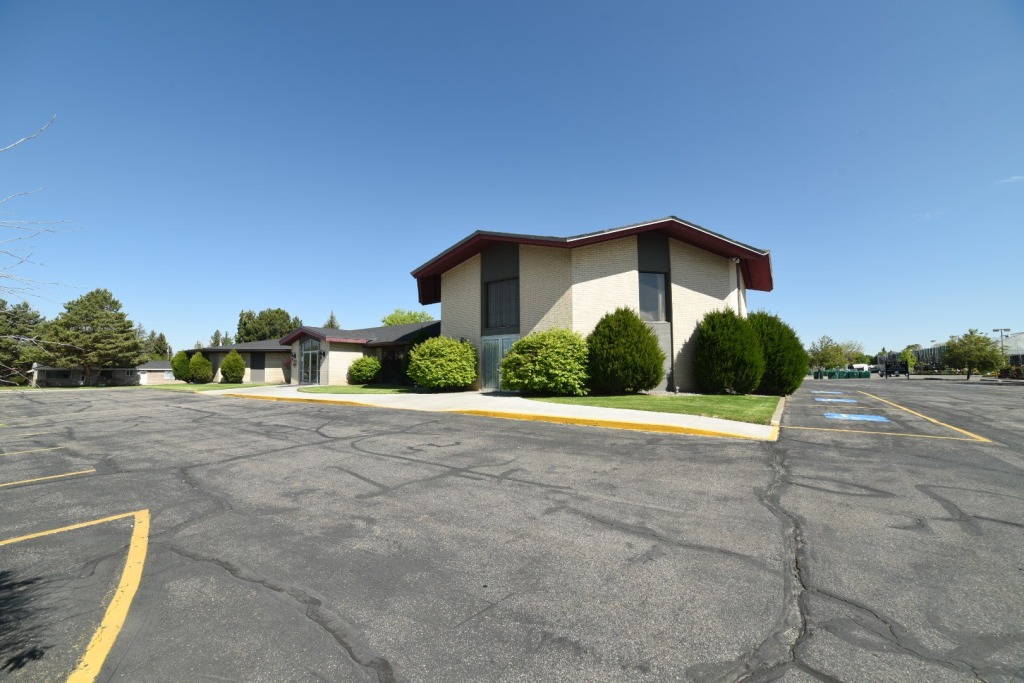 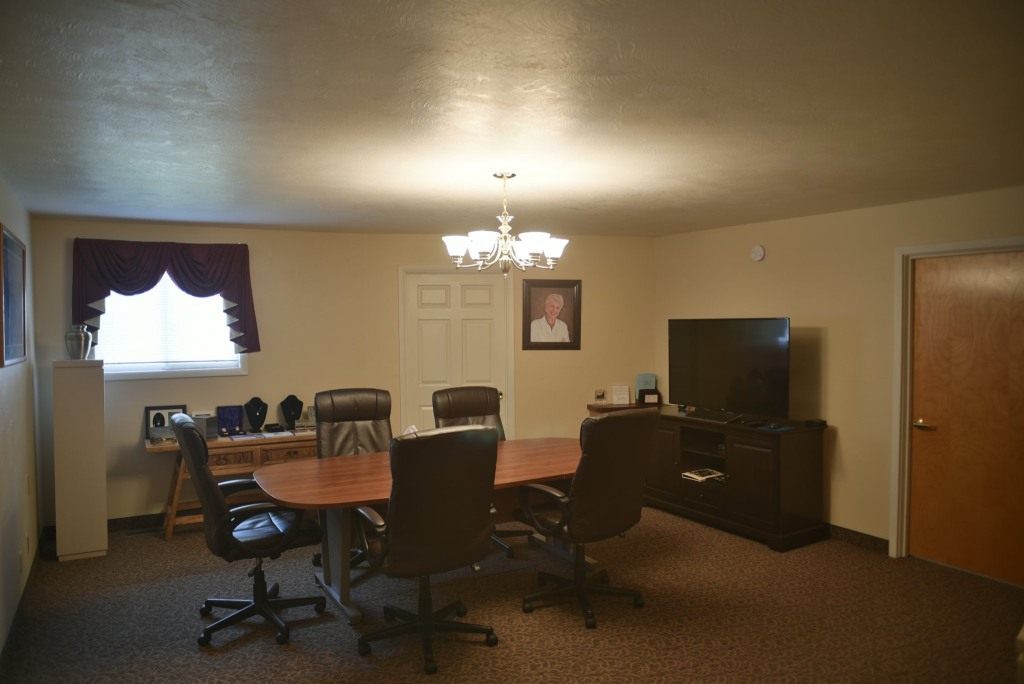 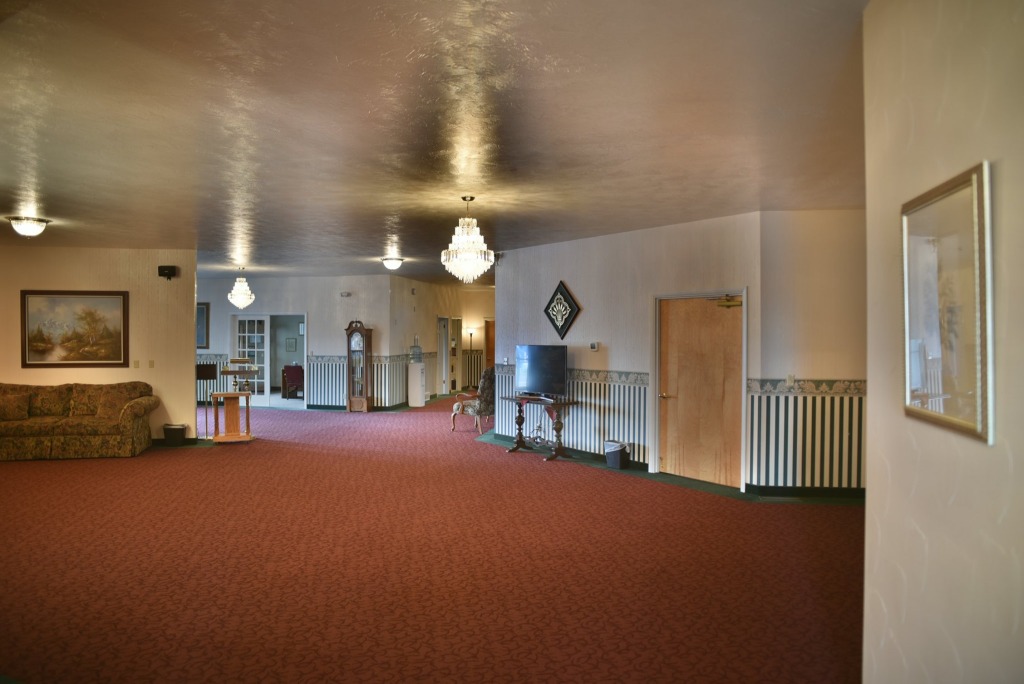 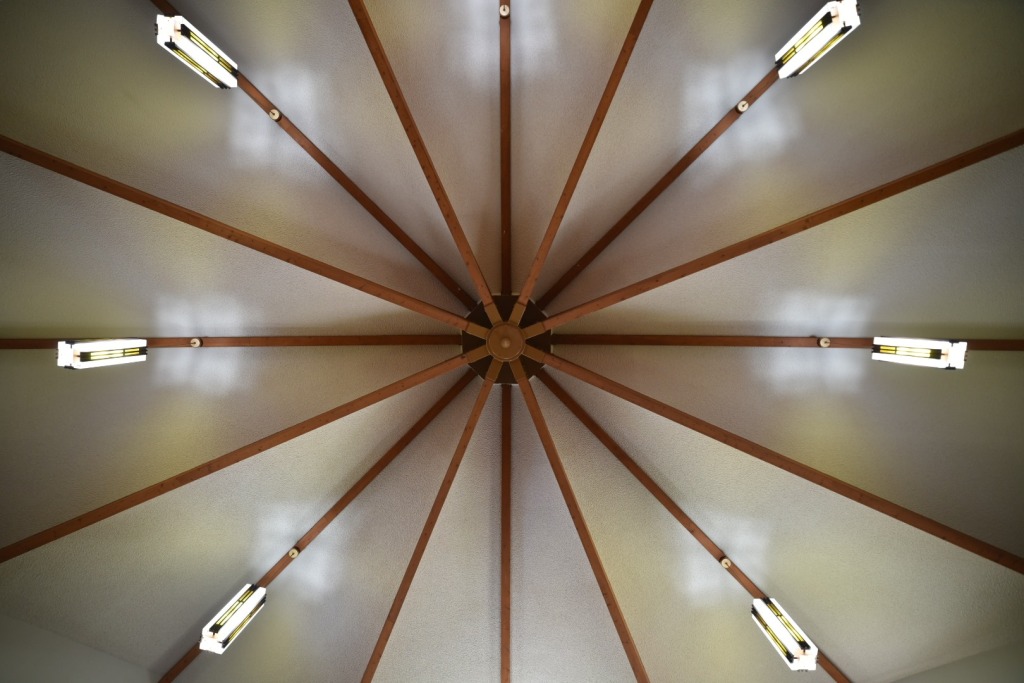 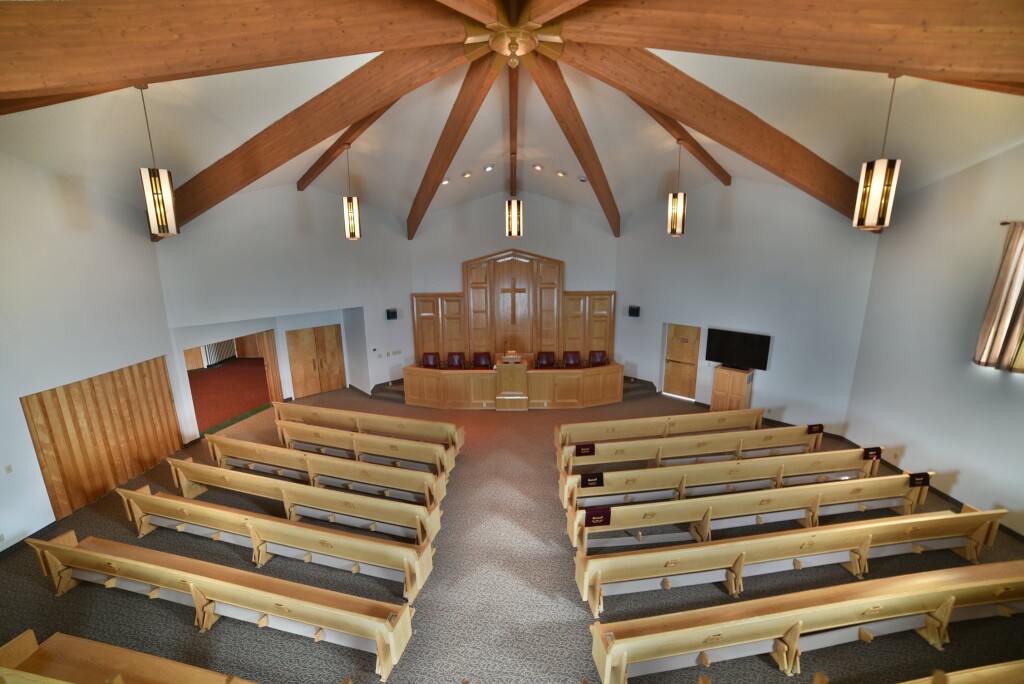 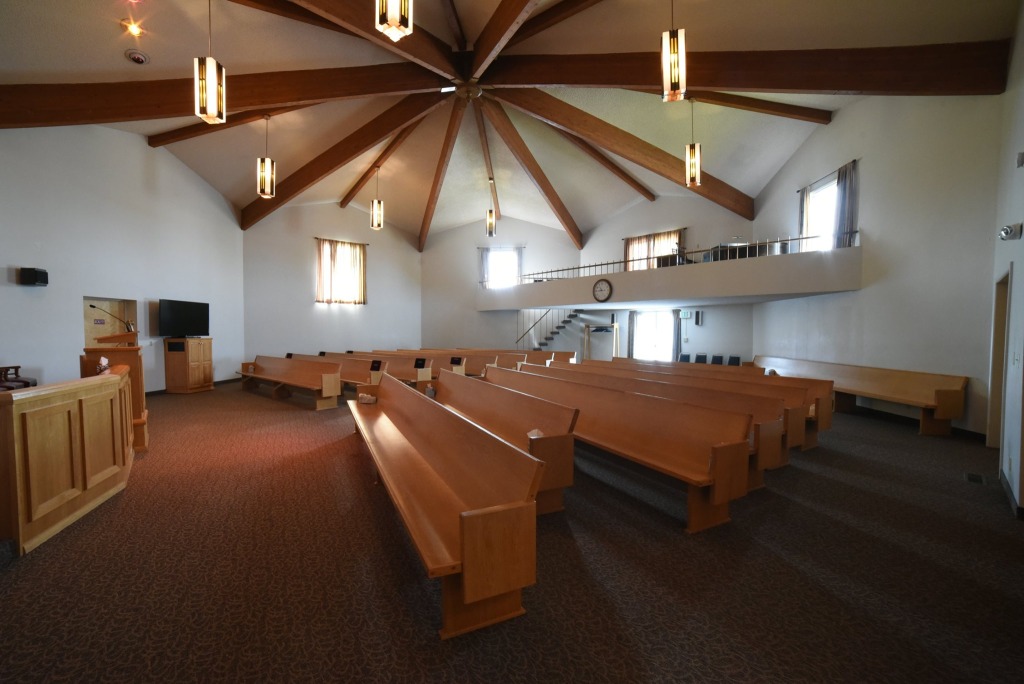 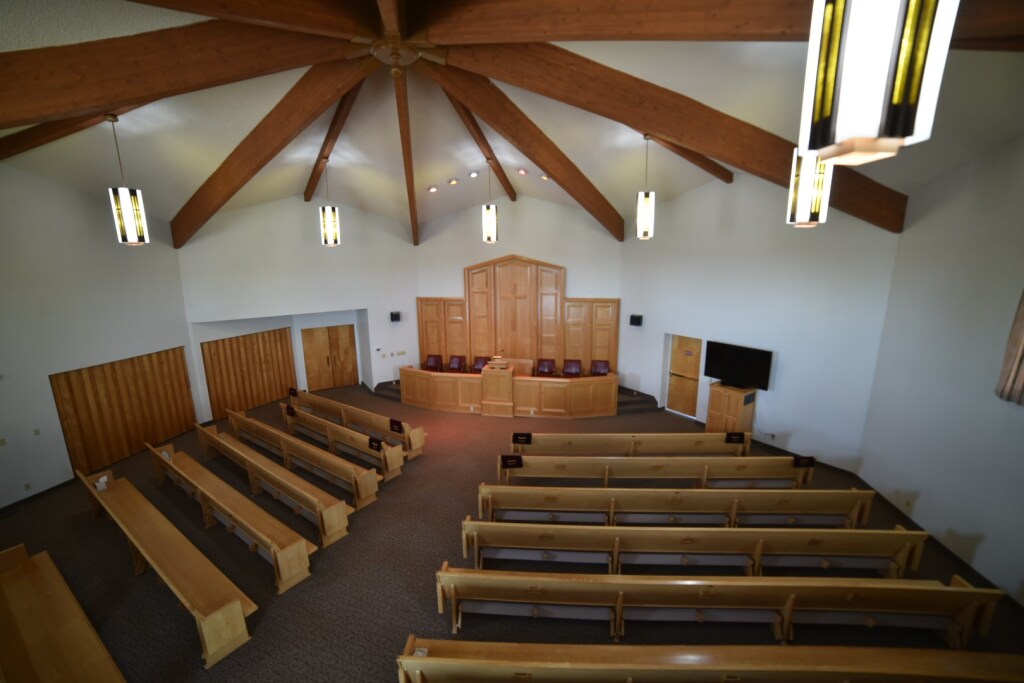 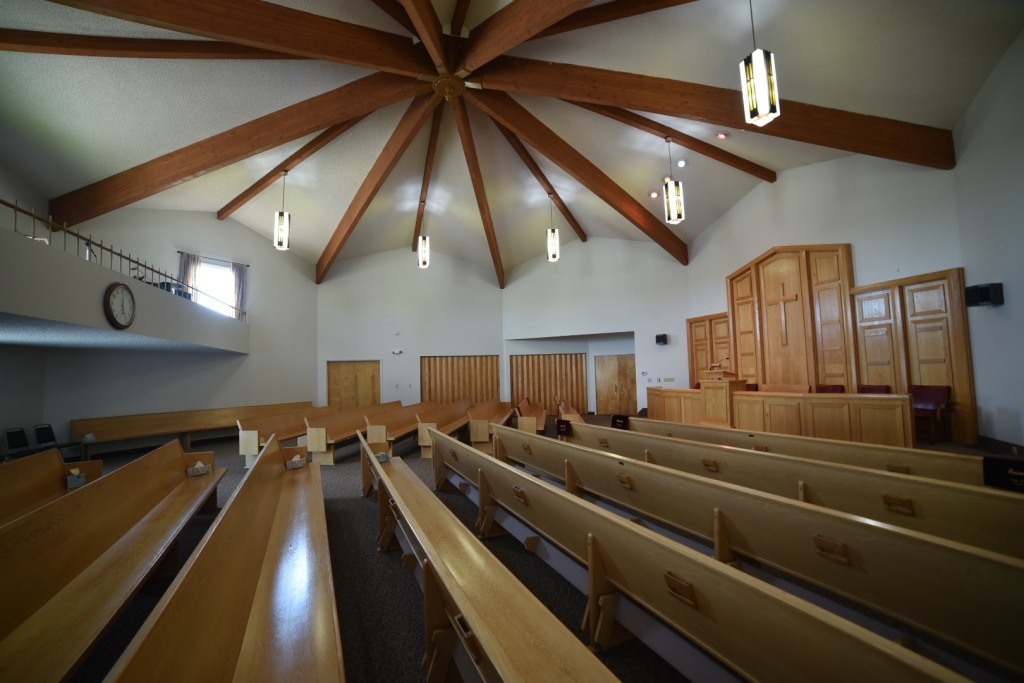